The National Scenic Byway Foundation is pleased to announce the winners of the inaugural ‘Showcase Your Byway’ contest. Drawn from entries spanning the nation’s byways and destination marketing organizations, the event was designed to increase membership for the National Scenic Byway Foundation while showcasing destinations across the United States.

Drawing the winners via Facebook Live from the Nation’s Oldest City in St. Augustine, Florida on December 21, 2022, the 12 selected entries will receive a month of marketing and exposure dedicated to their scenic byway or destination including information on visitor resources, travel videos and itineraries, social media links, teaser blogs and more.

“We’re excited to offer this opportunity to Scenic Highways, Byways and All-American Roads as part of our membership campaign to continue growing the National Scenic Byway Foundation,” said Sharon Strouse, executive director for the organization.

“Not only does this campaign provide some of our nation’s most unique destinations and byway communities a chance to showcase their assets, it will serve as an economic driver by increasing awareness for our rural and off the beaten path communities. We look forward to hosting this contest annually to support our scenic highway and byway partners.”

More than 55 entries were submitted between October and December 2022 from 184 federally designated and nearly 1,000 state designated scenic roadways. The contest closed on December 18th, coinciding with the 31st anniversary of the U.S. Department of Transportation’s National Scenic Highway Program. 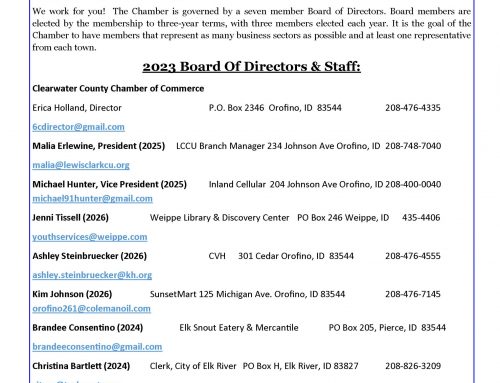 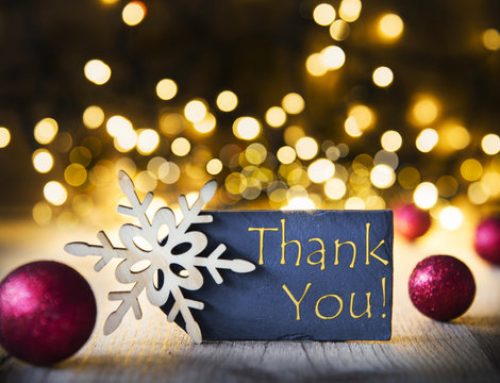 The Clearwater County Chamber of Commerce would like to give thanks… 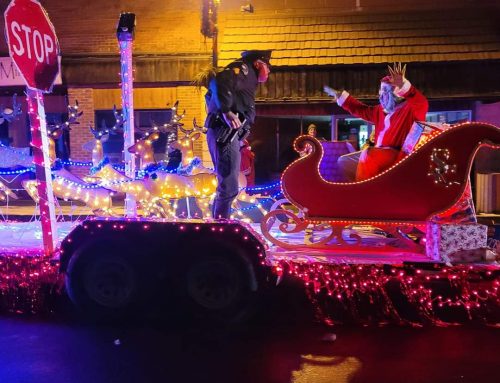